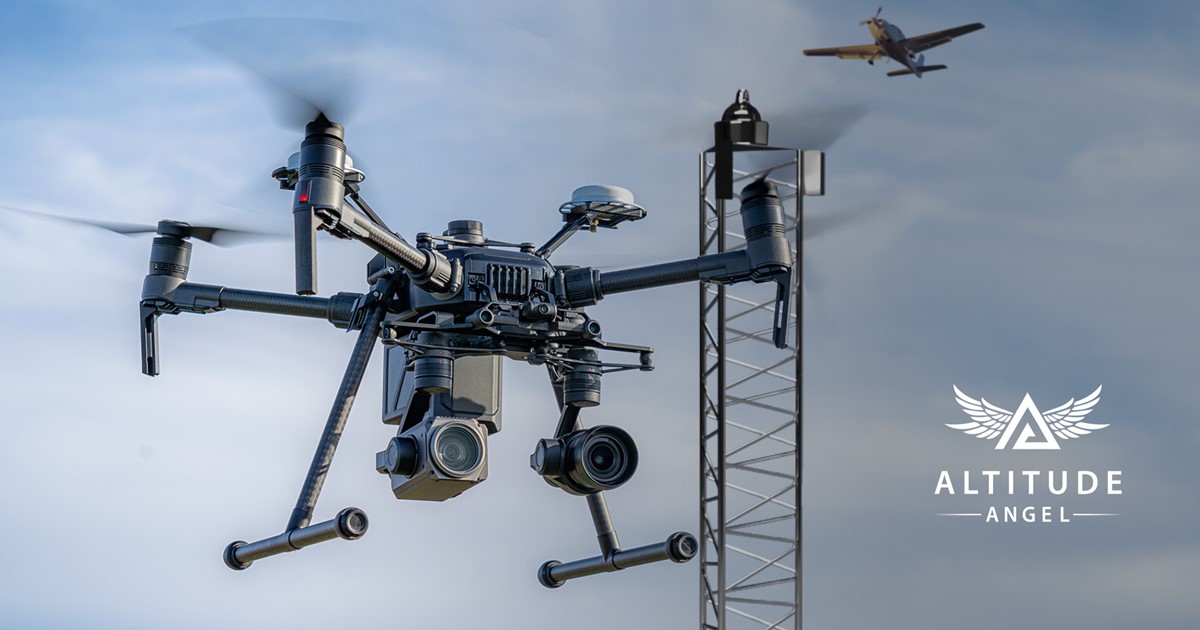 London, UK; The Thames Valley to the west of London will be the site of what is expected to be the world’s first commercial drone corridor in open and unrestricted airspace according to plans submitted to the UK’s Civil Aviation Authority.

Operated and managed by Altitude Angel, the site will be available to support fully automated drone flights beyond visual line-of-sight (BVLOS) from any drone company which completes a series of basic technical integrations which, crucially, don’t require specialist hardware on-board the drone.

The proposed zone, for which the necessary infrastructure deployment will begin within weeks, was put forward as part of the CAA’s Innovation Sandbox under the moniker ‘Project Arrow’ and will be situated south of Reading, Berkshire. It will be approximately 8km in length and 500m wide and will serve to extend enhanced Detect and Avoid capabilities to drones flying within the Zone.

Drones flying within the ‘Arrow Drone Zone’ will be tracked and monitored via Altitude Angel’s UTM platform, GuardianUTM O/S, which communicates with ground and aerial infrastructure to provide automated navigation for drones flying within the Zone, pre-flight authorisations and automatic separation assurance.

Nearby manned aviation and even other non-participating drones are mapped in real-time so safe distances are maintained, and appropriate avoidance actions can be taken if they are predicted to be breached. If a conflict is detected, drones involved will be automatically given appropriate avoidance instructions, such as an instruction to change flight path, hold, return or land. A remote pilot will also be alerted, and manual control of the drone can be taken at any time. Drones flying within Arrow Drone Zones need no specialist equipment, such as new sensors, to utilise the Zone.

The zone will be open to any company which completes the technical integration and contrasts with other drone corridors which are often closed to organisations not directly involved in their funding, management or as part of a specific project.

Once complete, Altitude Angel will ‘package’ the Arrow Drone Zone technology, allowing any organisation, airport, town or city which wants to establish and operate an Arrow Drone Zone to do so quickly, easily and cost-effectively through a simple licencing agreement.

Richard Parker, Altitude Angel, CEO and founder, said: “Project Arrow and Arrow Drone Zones open the door to the next level in the evolution of UTM and automated drone operations. The size of this step cannot be underestimated: BVLOS automated flight in unrestricted airspace is a very significant barrier to overcome in order to realise the vision of mass-commercial drone usage.

“Drone technology has the potential to change the world in a myriad of ways, and Altitude Angel will be ready to support organisations and businesses around the globe to enable automated drone flights and manned aviation to operate safely side-by-side through the implementation of Arrow Drone Zones."

Altitude Angel have spent several years developing and building the Arrow concept of operations and related technologies which has included building a comprehensive safety case which was included as part of the CAA submission as well as engaging with businesses and organisations within the general aviation community. In addition, permissions were sought and granted from the various estate owners under which the initial drone corridor will operate.

Any organisation wishing to participate in Project Arrow should contact Altitude Angel via hello@altitudeangel.com