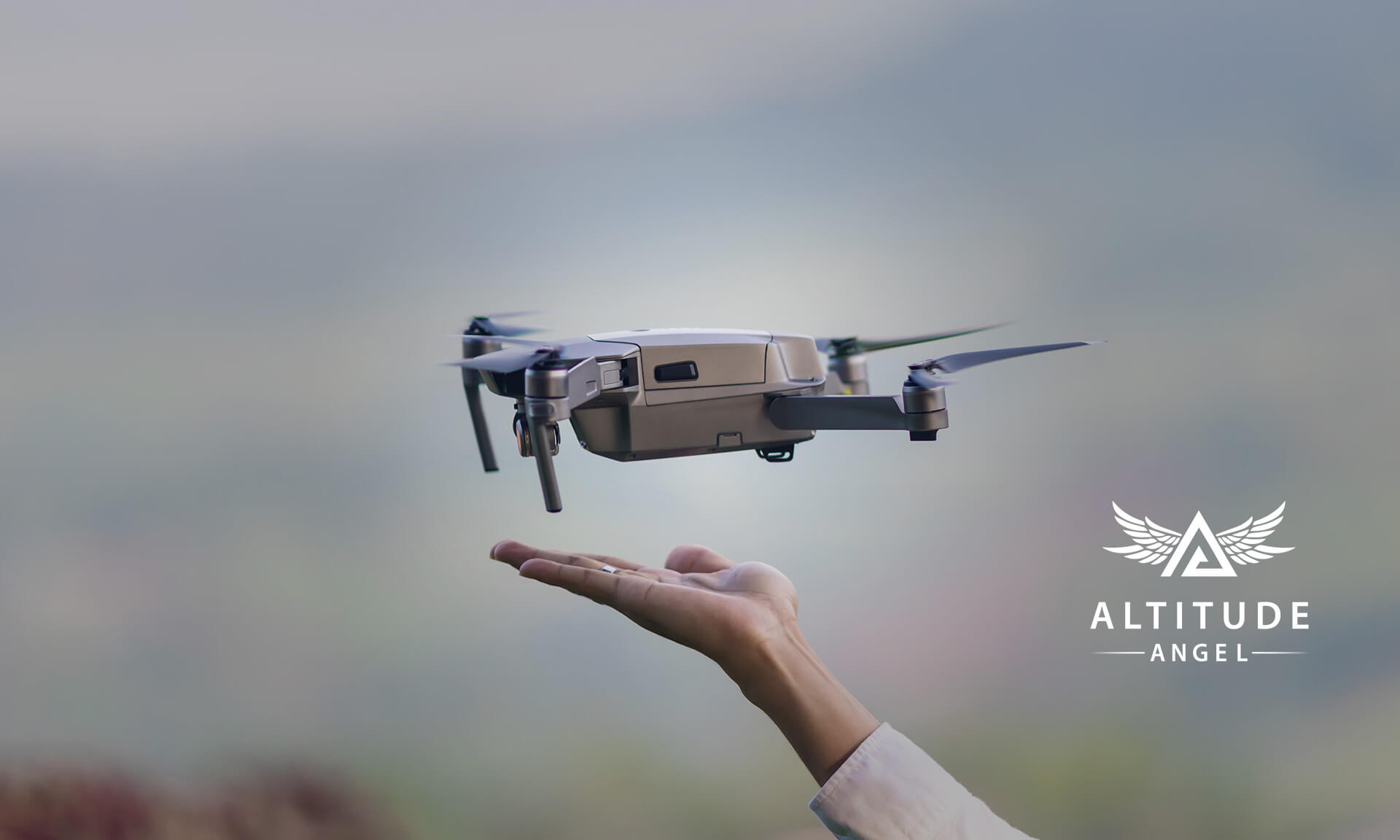 London, UK; Altitude Angel has today announced it expects to become Europe’s foremost supplier of UTM (Unified Traffic Management) technologies enabling nationwide drone operations globally within the next 18 months as it releases new figures which detail the vast and extensive use of its UTM operating system and cloud platform.

In the UK, Altitude Angel’s GuardianUTM platform, which is the technology behind many of the leading drone-specific flight planning platforms as well as the UK’s most trusted airspace awareness tools and apps, has supported more than 20,000 drone operations in Controlled (CTR) and Restricted Airspace (FRZ) over the past 12 months with this number expected to rise significantly in 2021.

“General and commercial aviation traffic has been greatly reduced as a result of COVID. Quieter skies have enabled a huge acceleration in the development and demonstration of drone, or RPAS, technologies,” said Richard Parker, Altitude Angel, CEO and co-founder. “As the UK and Europe begin to emerge from the pandemic, we expect drone operations will continue and grow at an even faster pace and Altitude Angel will continue its role as a critical player in ensuring every flight can be conducted safely.”

With an estimated 1m drone flights conducted across Europe every week, Altitude Angel expects at least a fifth of them to regularly ‘touch its estate’ via its many industry integrations at some time over the next 12 months, with this figure only set to increase as commercial drone use and urban air mobility become common place.

As well as providing the software platform on which pioneering countries such as the Netherlands and Norway are building country-wide drone eco-systems, with several other high-profile rollouts coming in 2021, Altitude Angel’s UTM technologies are the platform on which several high-profile, critical trials and demonstrations are enabled by in 2021.

Richard added: “We are passionate about our work with future-focused ANSPs, enterprise businesses, regulators and those developing airspace management platforms to enable a safer sky for all. Airspace integration is key and GuardianUTM is the market-leading platform which fosters and encourages innovation by enabling all stakeholders in the drone industry to operate safely.

Our vast cloud network of drone manufacturers, pilots, software companies and other innovators enables us to bring clarity to a rapidly developing industry and offers pioneering countries the ability to offer a safe path for all drone operations to be conducted safely, now: and importantly, on truly tried and tested technology.  No other company offering a national, enabling UTM platform is able to demonstrate this track record.

ANSPs who deploy this technology send their country and the drone industry a strong statement: ‘we care about you, we want to innovate with you, and we can accommodate you safely as a meaningful part of the aviation ecosystem, in an open, fair and equitable manner.’

“Already, GuardianUTM is empowering everything from drones delivering medical supplies in Scotland, to numerous UAM projects across mainland Europe, and here in the UK we see over 200,000 regular users via dronesafetymap.com, Drone Assist and Guardian mobile apps.”

Over the next sixth months Altitude Angel will be releasing a series of new functions and updates to its which will further increase the ability of drone pilots to conduct operations in controlled and uncontrolled airspace. Furthermore, the company is set to unveil a suite of new, upgraded apps for drone pilots, which will also be made available to ANSPs around the world, which will encourage flight planning and reporting as a vital part of the U-Space regulations.

Accountancy firm PwC predict by 2030, jobs within the UK drone industry should reach 628,000, with over 76,000 drones operating in British skies.